Napoleon represented the last battle of revolutionary terror against the bourgeois society which had been proclaimed by this same Revolution, and against its policy. Napoleon, of course, already discerned the essence of the modern state; he understood that it is based on the unhampered development of bourgeois society, on the free movement of private interest, etc. He decided to recognise and protect this basis. He was no terrorist with his head in the clouds. Yet at the same time he still regarded the state as an end in itself and civil life only as a treasurer and his subordinate which must have no will of its own. He perfected the Terror by substituting permanent war for permanent revolution. He fed the egoism of the French nation to complete satiety but demanded also the sacrifice of bourgeois business, enjoyments, wealth, etc., whenever this was required by the political aim of conquest. If he despotically suppressed the liberalism of bourgeois society — the political idealism of its daily practice — he showed no more consideration for its essential materialinterests, trade and industry, whenever they conflicted with his political interests. His scorn of industrial hommes d'affaires was the complement to his scorn of ideologists. In his home policy, too, he combated bourgeois society as the opponent of the state which in his own person he still held to be an absolute aim in itself. Thus he declared in the State Council that he would not suffer the owner of extensive estates to cultivate them or not as he pleased. Thus, too, he conceived the plan of subordinating trade to the state by appropriation ofroulage [road haulage]. French businessmen took steps to anticipate the event that first shook Napoleon’s power. Paris exchange- brokers forced him by means of an artificially created famine to delay the opening of the Russian campaign by nearly two months and thus to launch it too late in the year.

wikipedia:
http://en.wikipedia.org/wiki/Permanent_revolution
"Permanent revolution is a term within Marxist theory, established in usage by Karl Marx and Friedrich Engels by at least 1850 but which has since become most closely associated with Leon Trotsky. The use of the term by different theorists is not identical. Marx used it to describe the strategy of a revolutionary class to continue to pursue its class interests independently and without compromise, despite overtures for political alliances, and despite the political dominance of opposing sections of society.
Trotsky put forward his conception of 'permanent revolution' as an explanation of how socialist revolutions could occur in societies that had not achieved advanced capitalism. Part of his theory is the impossibility of 'socialism in one country' – a view also held by Marx,[1] but not integrated into his conception of permanent revolution. Trotsky's theory also argues, first, that the bourgeoisie in late-developing capitalist countries are incapable of developing the productive forces in such a manner as to achieve the sort of advanced capitalism which will fully develop an industrial proletariat. Second, that the proletariat can and must, therefore, seize social, economic and political power, leading an alliance with the peasantry." 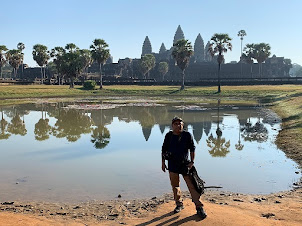 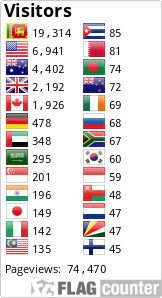 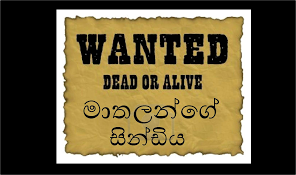